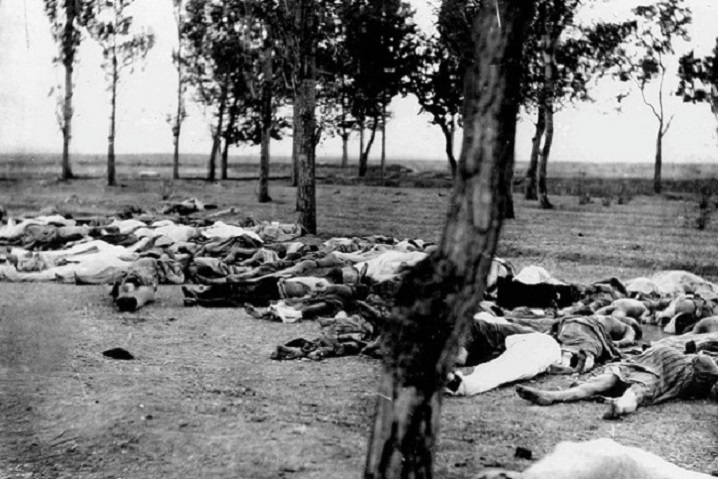 The Turkish government ordered the death of more than 1,000,000 innocent Armenian citizens during 1915 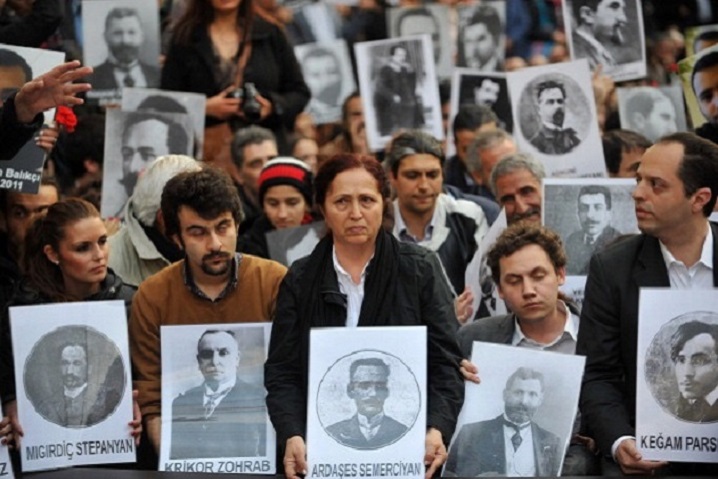 There are now no Armenians living in Western Armenia (Eastern Turkey). They were killed or driven out 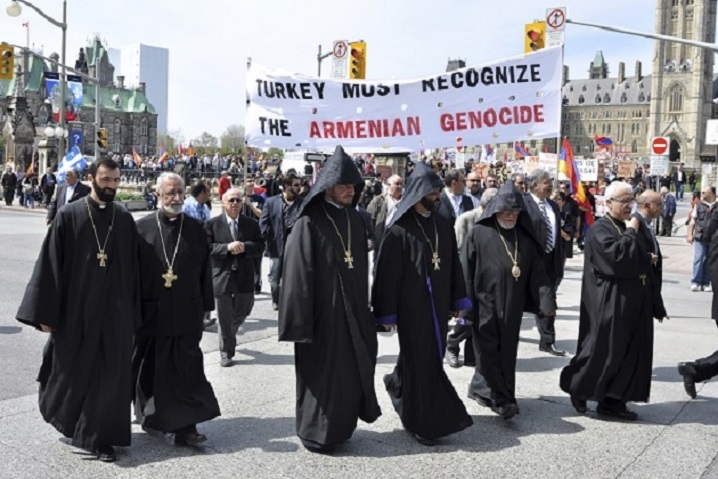 Turkey must recognize the Armenian Genocide

During the late 19th and early 20th century, the Ottoman Empire was an Islamic state still inspired by Sharia law, with a growing number of civil reforms that began to give legal rights to non Muslims. The empire was ruled over by a dominant lineage of Turks who traced their authority back to a medieval conqueror named Osman. Until this period, all non-Muslim residents of the empire, particularly Jews, Greek Orthodox Christians and Christian Armenians had been second class citizens according to the law. As the 20th century dawned, the Ottomans and the Young Turks declared that all citizens were now finally equal, in the eyes of the law. Unfortunately, neither the royal elite, nor the Turkish Muslim dominated military acted upon this and they continued to treat Armenians and other minorities as inferior species. As the Armenians of the Ottoman Empire demanded the full realization of their equal rights, autonomy or outright independence from the empire, as the former colonial subjects of the Ottomans had done in Greece, Bulgaria, Serbia as well as in other Balkan states, the Turks ratcheted up their persecution of the Armenians.

This led to a point of no return, where extermination of the Armenian people was planned at the highest level of government and which was carried out through secret military and political channels while the government denied any involvement. As a result, more than one and a half million Armenian men, women and children were raped, tortured, executed and slaughtered, many of them on a forced desert march into the Syrian wilderness. To this day, the Turkish government denies that there was ever a planned and systematic genocide of the Armenians in 1915 and in the early 1920s. We must demand that the Turkish government recognize the truth of this genocide. Let us remember that in 1939 Adolph Hitler said in one of his speeches, "Who still talks nowadays of the extermination of the Armenians?"

Please sign this petition that appeals to the Turkish government and particularly to Prime Minister Erdogan.