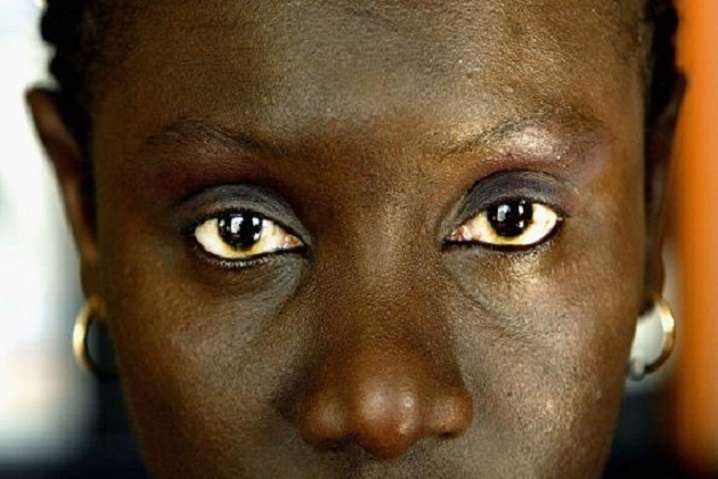 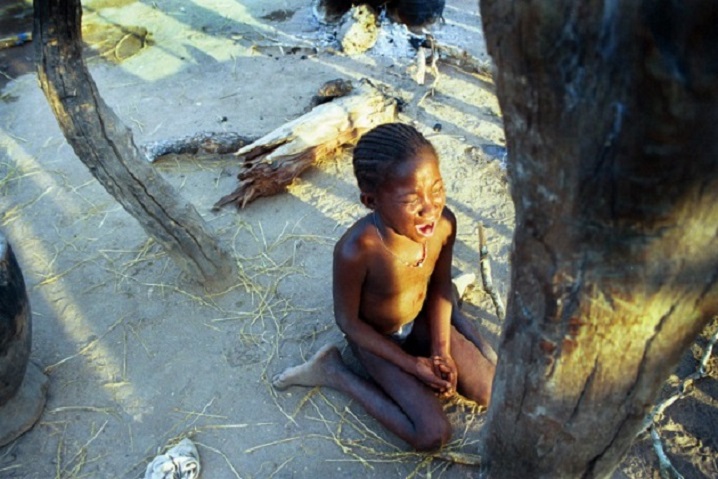 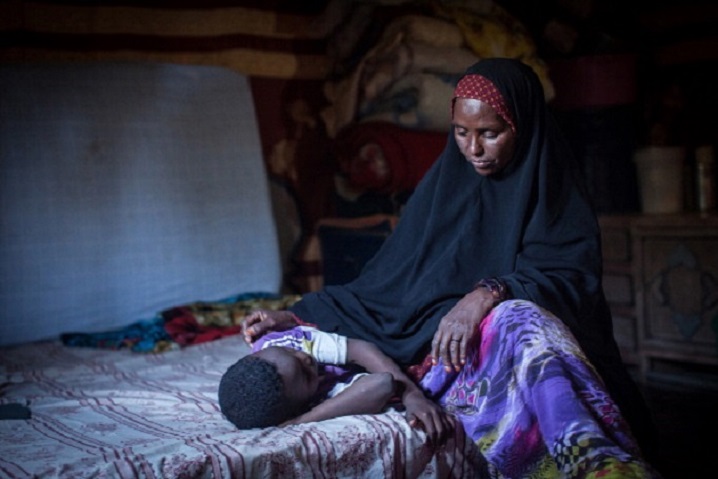 Stop the violence against female children

During the last century, female anthropologists have studied almost every ethnic group in the Middle East, Asia and Africa. In this interrelated geographical and culture area, they have documented the wide occurrence of female genital mutilation or FGM. The World Health Organization points out that Female Genital Mutilation cannot be justified by results based medicine. The procedure is usually done without anesthetic and with un sterile blades. FGM physically alters a girl's genitalia and can cause uncontrollable bleeding, difficulty in urinating, infections, cysts, higher risk during childbirth and which can then result in stillborn children. The psychological and emotional damage of those women who survive FGM that can be lifelong.

More than 125 million girls and women alive today have been cut in the 29 countries in Africa and the Middle East where FGM is concentrated. FGM is usually carried out on young girls, sometime between infancy and age 15. It is appalling that a famous Western feminist like Germaine Greer, who has been so confused by multiculturalism and moral relativism, now defends FGM as a girl and woman's "right." FGM is nothing of the sort. It is a violation of the human rights of girls and women.

Please sign this petition that appeals to The Canadian Medical Association (CMA) and to all medical schools in Canada to specifically earmark government funding to deal with the medical, psychological and social damage done to immigrant women who have experienced FGM.