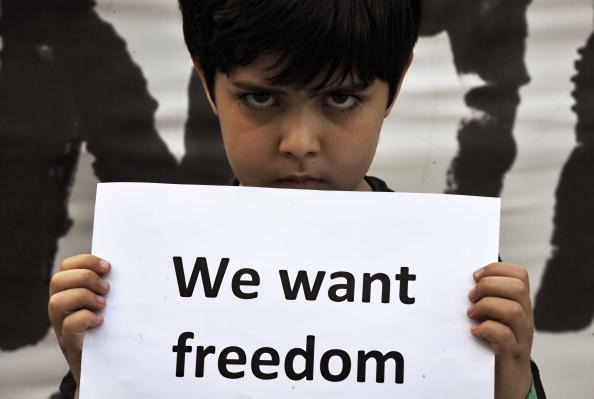 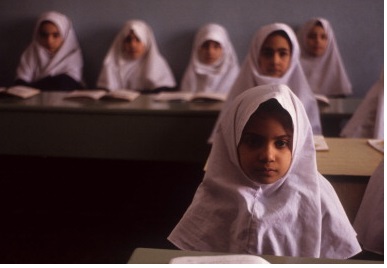 Iran is a religious theocracy where non Muslims-Jews, Mandaeans, Bahai and Christians are second class citizens 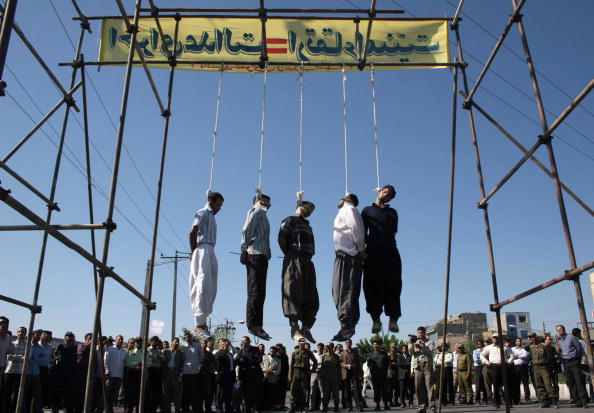 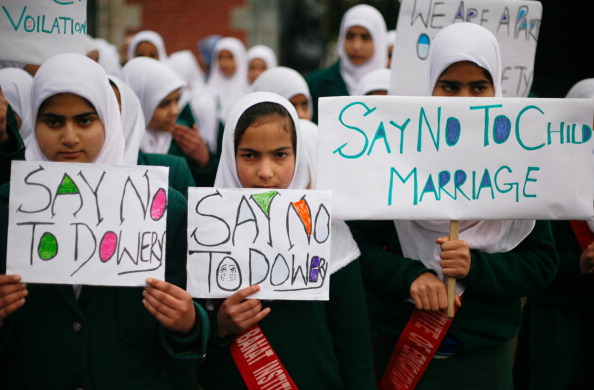 We say that evil is dark. But this metaphor is imprecise. Evil is actually intensely bright, so painfully bright that people look away from it. Many even deny its existence.

Why? Because once people acknowledge evil's existence, they know they have to confront it. And most people prefer not to confront evil.

That is what led to World War II. Many in the West denied the darkness of Nazism. They looked the other way when that evil could have been stopped and then appeased it as it became stronger.

We are re-living 1938. British Prime Minister Neville Chamberlain went to Munich to negotiate with Adolf Hitler. He left believing Hitler's promises of peace in exchange for Germany being allowed to annex large parts of Czechoslovakia. Upon returning to England, Chamberlain announced, "Peace for our time."

The American and European negotiations with Iran have so precisely mirrored 1938 that you have to wonder how anyone could not see it.

The Nazi regime's great hatred was Jews. Iran's great hatred is the Jewish state. The Nazis' greatest aim was to exterminate the Jews of Europe. Iran's greatest aim is to exterminate the Jewish state. Nazi Germany hated the West and its freedoms. The Islamic Republic of Iran hates the West and its freedoms. Germany sought to dominate Europe. Iran seeks to dominate the Middle East and the Muslim world.

And exactly as Britain and France appeased Nazi Germany, the same two countries along with the United States have chosen to appease Iran.

Today, people mock Chamberlain. But just change the names, and you realize that we are living through a repetition of Munich. Substitute the Islamic Republic of Iran for Nazi Germany, the Ayatollah Ali Khamenei for Hitler, Barack Obama and John Kerry for Chamberlain, Israel for Czechoslovakia and for Europe's Jews, and the increasingly unsafe world of 2015 for the increasingly unsafe world of 1938.

Please follow the link so that you can sign our petition that protests this fake deal. It will not bring "peace in our time."