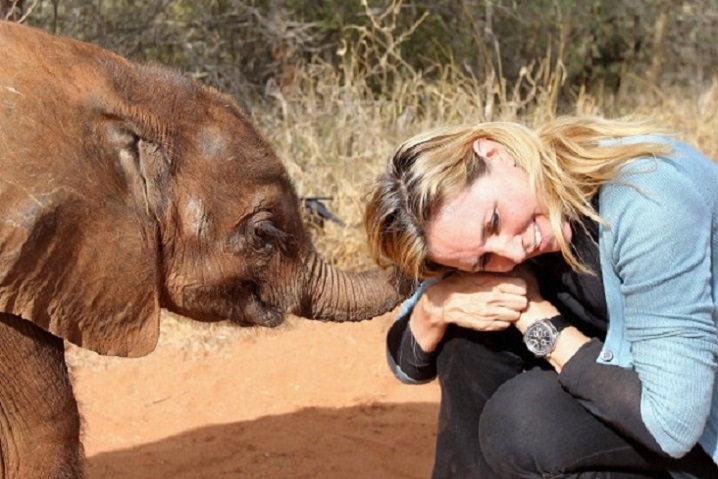 Elephants are friends of humanity 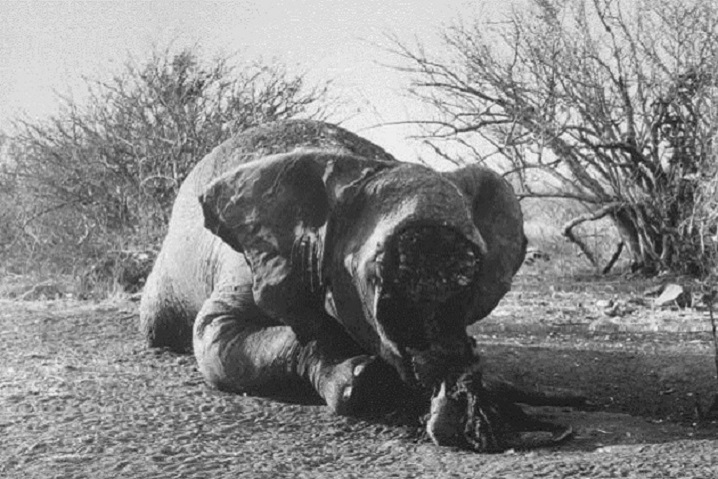 Poachers are killing over 10,000 African elephants every month 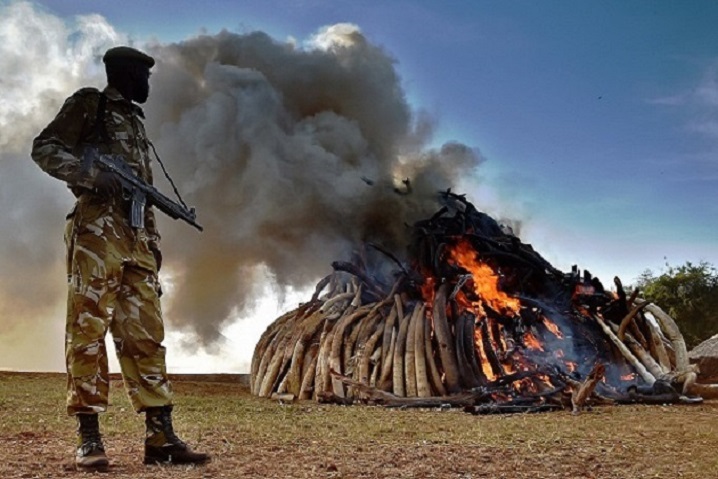 Stop the killing of Africa's elephants

Today, Africa is experiencing another continent-wide upsurge of elephant poaching. Each year, about 25,000 elephants are killed across the land. During the last decade, poachers have killed off 60% of Africa’s elephants. Experts believe that poachers kill at least 25 elephants each day in Africa. Most of the ivory is smuggled into China and the Philippines along ancient Indian Ocean Islamic trade routes that are being infiltrated by supporters of militant Jihadists, such as Al Shabaab in East Africa. The growing illegal profits from this trade are now financing their terrorist war against Kenya and neighbouring Ethiopia.

Once the ivory makes it to the Far East, it is used to create large and exquisitely carved statues for Buddhist and Taoist clients as well as for Catholic shrines in the Philippines. Some Chinese Buddhists argue that if you truly respect the Buddha, you must use a precious material such as ivory, which is considered even more valuable than gold.

Researchers who have studied the ivory trade have noted that many Buddhist and Catholic priests are well aware that the ivory is smuggled. Because these are very religious countries where ivory is considered sacred, it is easy to smuggle either raw ivory or carved sculptures in and out of these states. In the minds of many, ivory is the opposite of contraband drugs, which are deadly and profane. So there is little motivation to curb the trade, as, in many countries, the sacred trumps the secular law and the international treaties that are ignored by almost everyone. In order to save the elephants we have to stop the ivory trade among those who buy it. The ivory trade is a crisis of over consumption. It is not sustainable, nor should it be sustained. We must save the elephants.

Please sign this petition that calls on numerous Governments, Unions and Countries to immediately reinstitute the ban on the ivory trade out of Africa.