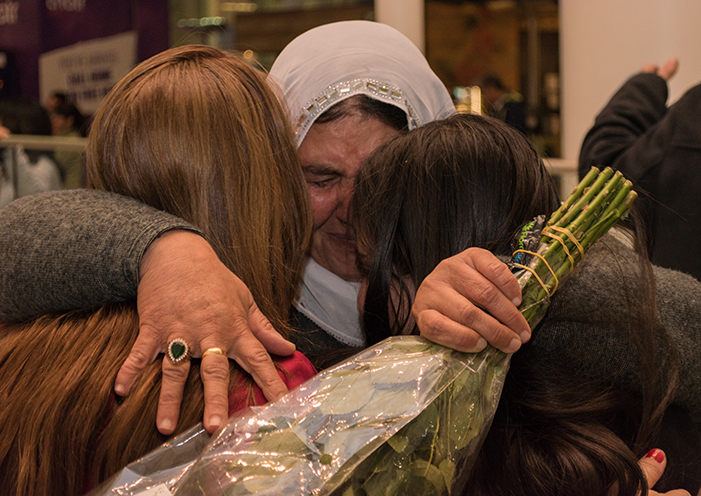 Last evening, volunteers from Project Abraham, and members of the GTA Yazidi community, along with Wisam, his wife Shayma, and their 11-year old daughter Hima, welcomed Jumaah and Tuffaha on their arrival at Pearson International Airport. It was an emotional family reunion, and a wonderful testament to the dedicated volunteers of Project Abraham who worked tirelessly to make this happen. 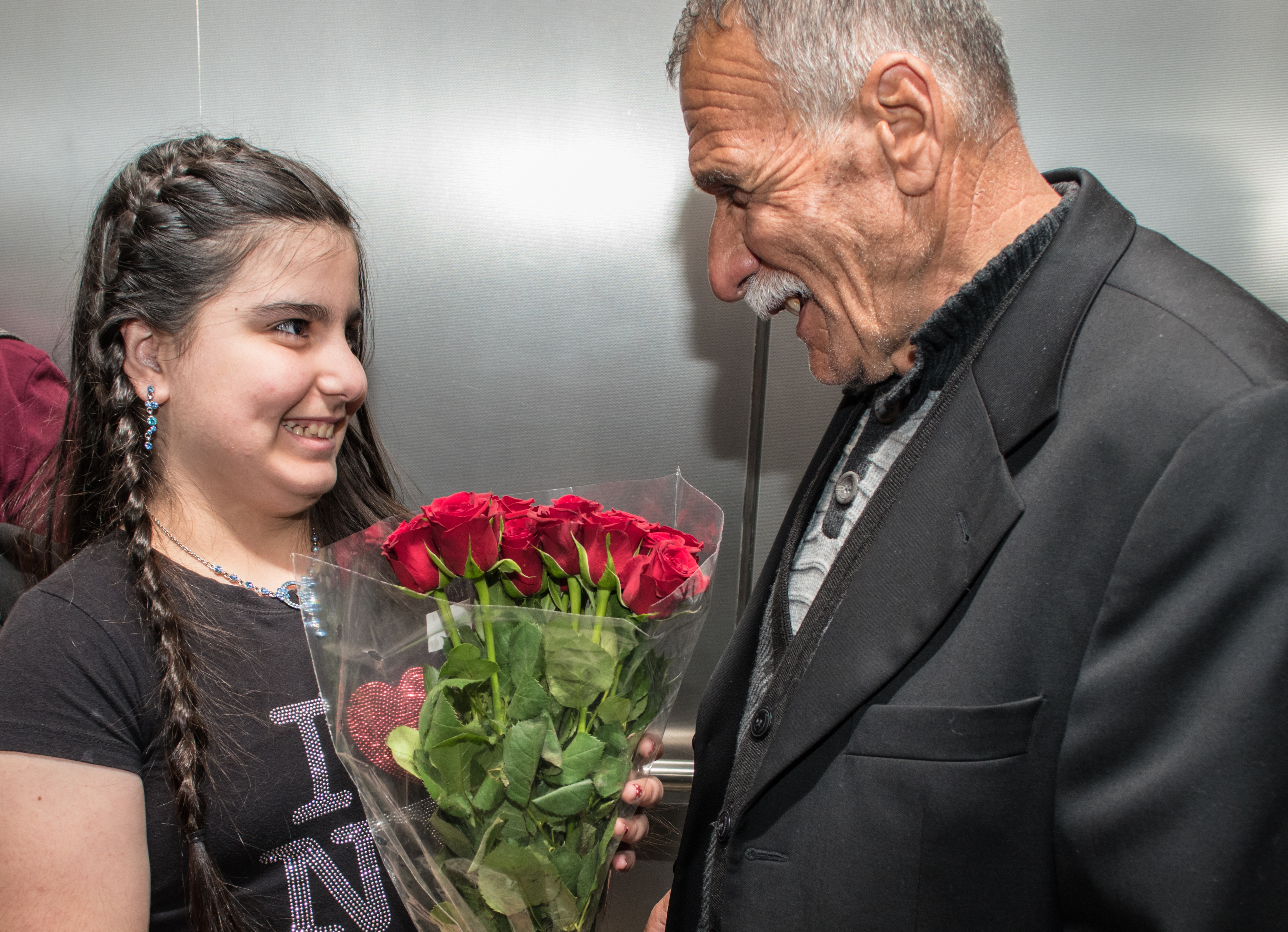 Jumaah and Tuffaha are two seniors who were completely alone as Yazidi refugees in Turkey, without the emotional and physical support of their family. They were in hiding, afraid to be in refugee camps or to go out of their apartment in case they were identified as Yazidis, who are persecuted and killed for their beliefs. While food is given to Yazidi refugees in camps, in the cities the Turkish government refuses to do the same.

Their son, Wisam, a recent landed immigrant in Canada, helped his parents with whatever money he managed to send to them from his job in a bakery after caring for his wife and daughter.

The application for Jumaah and Tuffaha was submitted through ORAT in October 2016, just two to three short weeks after other Yazidi families under our sponsorship submitted their applications. Since the government declared a genocide being perpetrated against the Yazidi people, they have expedited refugee applications for family reunification, and we are grateful to report that Jumaah and Tuffaha, through the hard work of our Project Abraham volunteers, have arrived in Canada.

To see all photos go to: Welcome new Yazidis to Canada 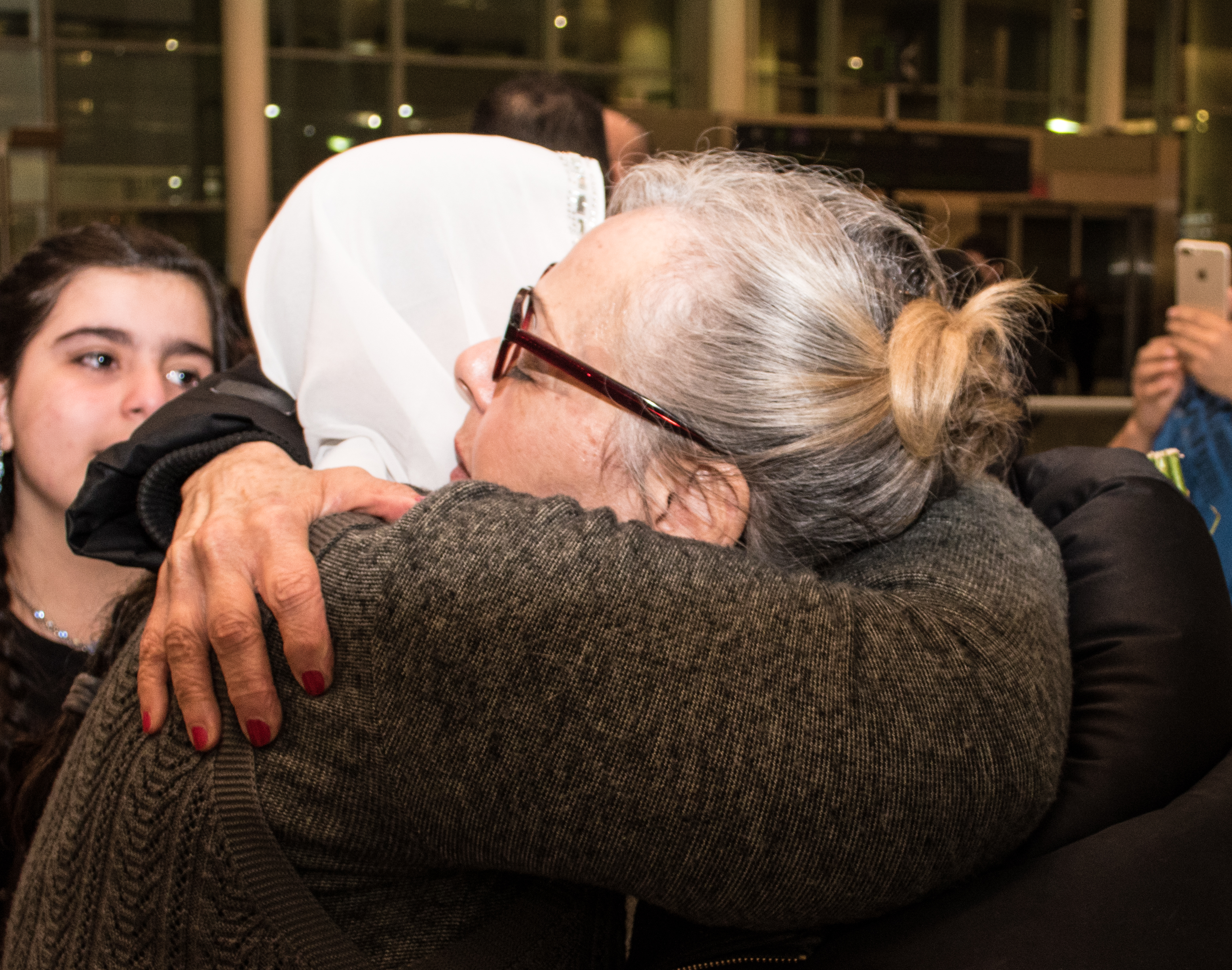 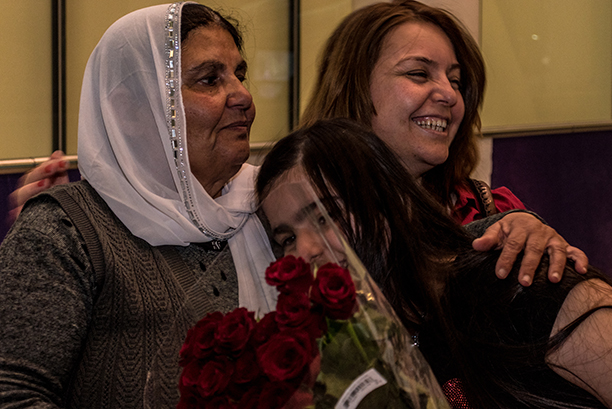