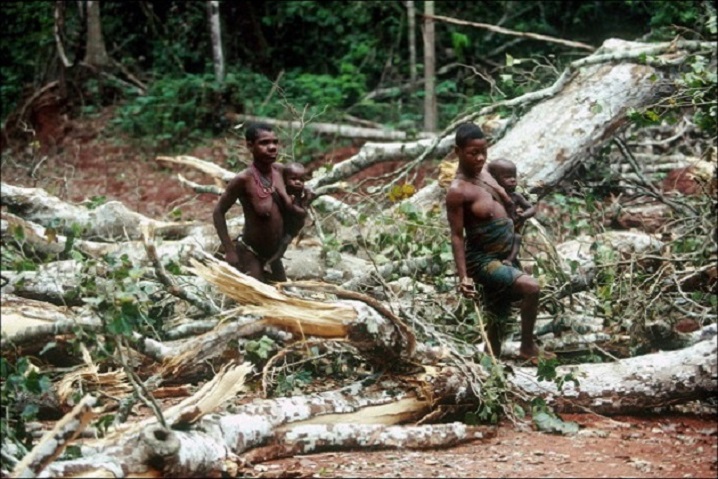 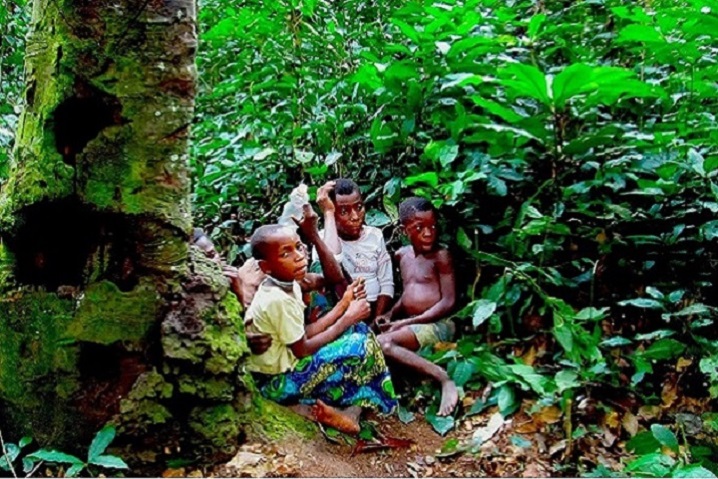 The Pygmies are the 'Guardians of the Forest' 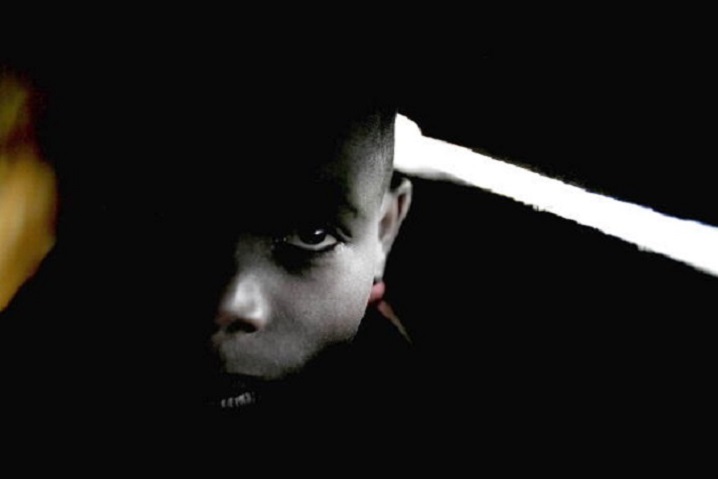 Stop killing the Pygmies of the Congo

Small, rainforest dwelling hunter and gatherers, known by outsiders as Pygmies because of their relatively short height, have been living in and around the Congolese rainforest for 40,000 years. They are the indigenous people of Africa. Though cut off from each other, calling themselves by different names and speaking different languages, they are genetically related and, until recently, have been guardians of the African rainforest’s biodiversity.

Pygmies number just a few hundred thousand all told, compared to the millions of African Bantu slash and burn horticulturalists who now surround them, and who have been pushing their way into their forest territories for the last 3,000 years, creating in their wake a semi-feudal relationship between Bantu “lords” and Pygmy “serfs.” In the past, when the Pygmies had had enough of working on Bantu farms, they could still retreat into the heart of their rainforest, to gather honey and hunt wild animals and be left alone.

That has all changed. During the ongoing civil war in the Democratic Republic of the Congo, Pygmies have been raped, tortured, killed and even eaten by marauding tribal militias. These militias must be stopped and the human rights of Pygmies given the highest priority by Western governments and by the rural development organizations working in this war zone. Mozuud will soon announce our Pygmy petition.

By signing up, you will be informed of our upcoming campaign and petition.