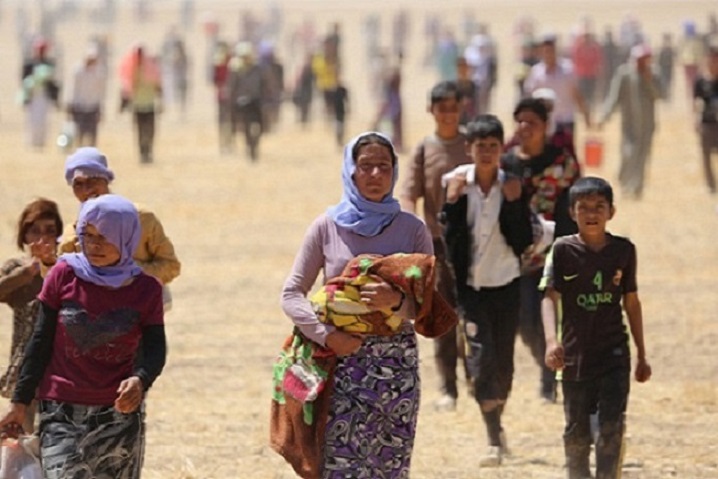 The Yazidi are an ancient, indigenous, monotheistic people who live in Iraq and Syria 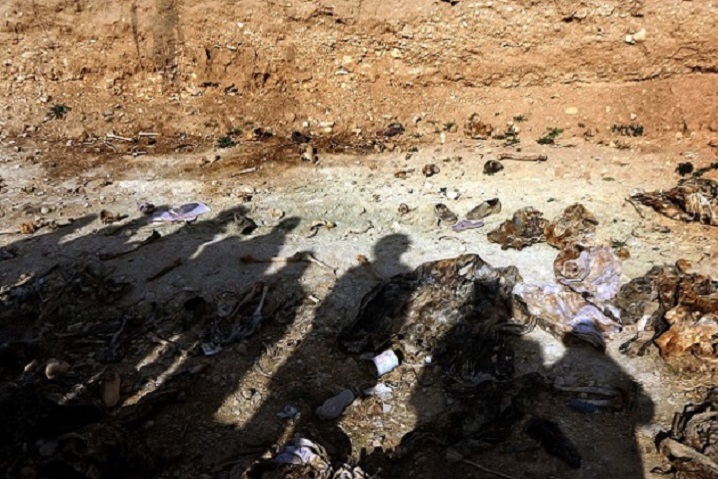 ISIS has killed thousands of Yazidi men, raped their women, and killed their children 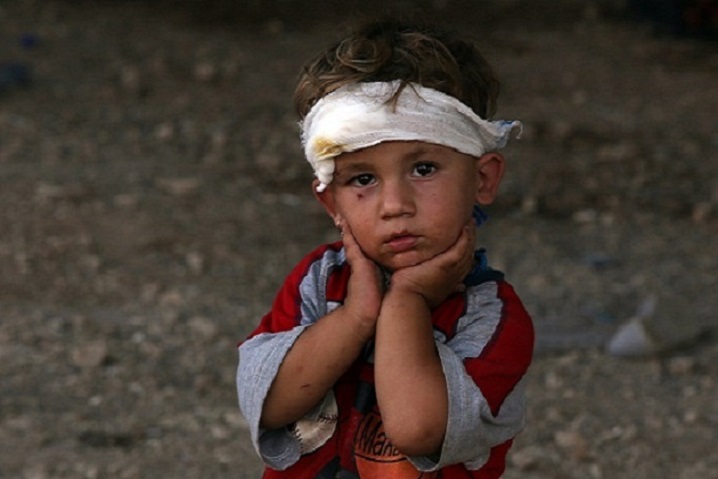 ISIS must be stopped

The Yazidi are an indigenous Iraqi group of monotheists who have lived in the near east for thousands of years. They are the heirs of an ancient spiritual tradition. They are Kurdish and Arabic speaking farmers and town dwellers who have lived in peace beside their Muslim and Christian neighbours, in the mountains and plains of northern Iraq, in provinces with Biblical sounding names such as Ninevah.

Despite their esoteric beliefs which trace their lineage back to the Biblical Adam, ISIS has declared that they are infidels and not to be given the minimal second class toleration that their Quranic advisors believe should be the lot of all Jews and Christians. ISIS has slaughtered thousands of Yazidis, raped and sold their women into slavery, kidnapped and killed many of their children, all in the name of Islam. They then put their captured Yazidi women on sale in slave markets in areas that they control, and then sell some of them back to their relatives.

Many Yazidi translators served the coalition forces with distinction during the second Gulf War. The Yazidi are not passive victims of terror. They are our allies and they need all of our help and support.

Please sign this petition that asks our leaders to arm, defend and protect them.