It began on the morning of August 3, 2014. Without warning, ISIS fighters entered the Yezidi city of Sinjar, killing on sight everyone they could find.  Sinjar and most of the surrounding area had been captured, holy shrines were destroyed, and all remaining resistors who would not swear allegiance to ISIS were executed.

About 200,000 civilians, Yezidis, and Shiites managed to escape the slaughter.  They ran in the night with only the clothes on their backs. Without food and water, 50,000 Yezidis men, women and children sought refuge on Mt. Sinjar.

The events that followed - the relief and rescue attempts - are disputed as to their success and failure.  What is indisputable, though, is that in the continued ISIS siege, over 10,000 Yezidis died. Over 3,100 were murdered. Many were executed by gunshot, beheading, or were burnt alive.  As well, 7,000 Yezidi women and girls were abducted by ISIS.


In 2015, Project Abraham was initiated by a small group of members of the Toronto community to help bring Yezidis to Canada.  Project Abraham has since become an independent registered charity with over 300 volunteers helping the growing Yezidi community in the GTA.

Project Abraham and its volunteer community have since become an invaluable source of aid for Yezidi refugees. 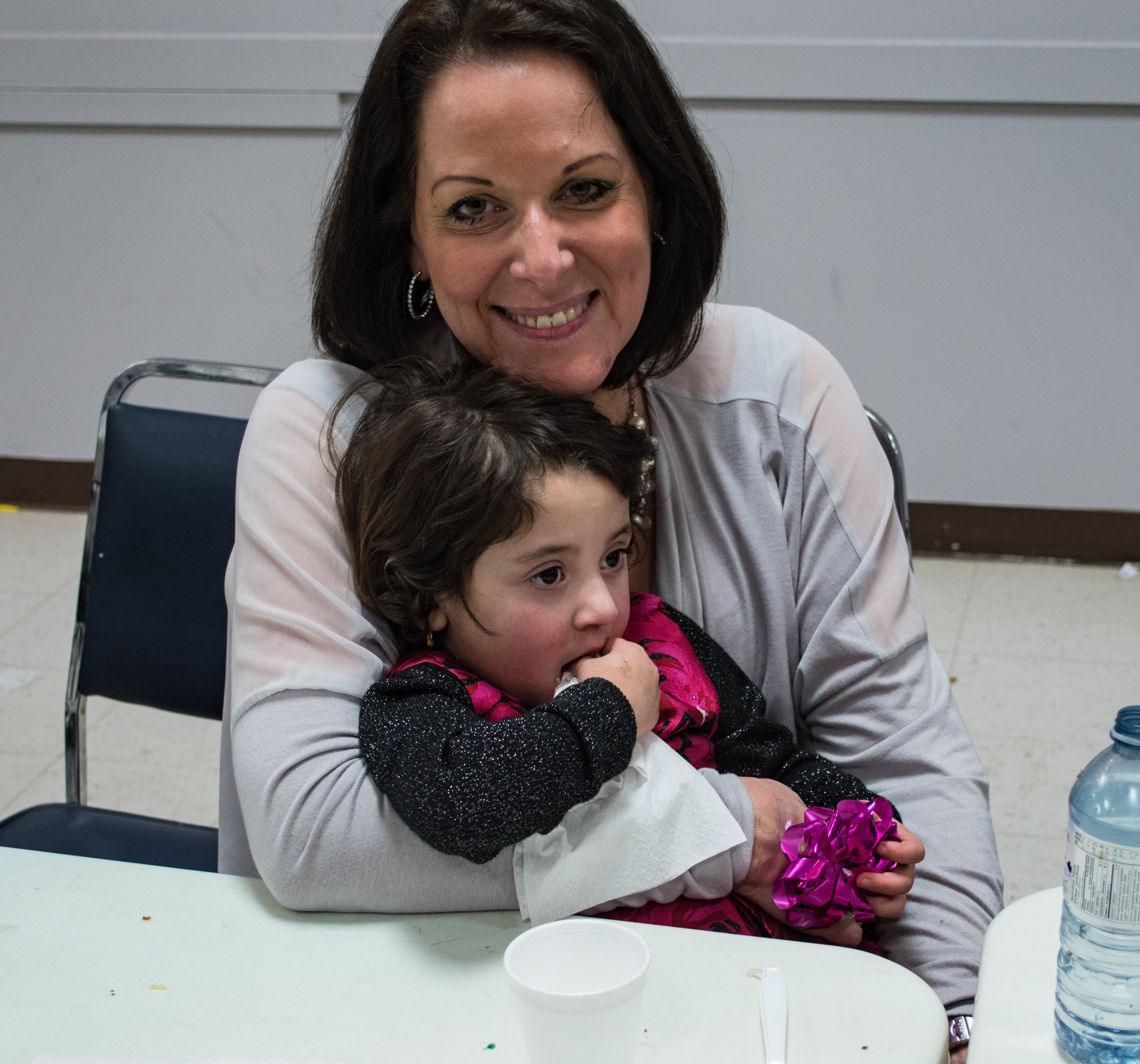 We have become a surrogate family for the Yedizi victims of ISIS, many of them women and children survivors of sexual slavery.  Suffering from extreme trauma, and without English language skills, they depend on us to help them adjust to Canada.

We are also involved in advocating on behalf of the Yezidi community to bring more Yezidis to Canada.


Without the help of volunteer organizations such as Project Abraham, and the generosity of Canadians, the Yezidis have no hope of recovering from their nightmare.   Our ongoing need is to raise $300,000 annually which includes the cost of sponsoring more Yezidis to Canada, who are desperate to leave Turkey and Iraq, funding the day-to-day needs of the severely traumatized women and children survivors of ISIS, and funding for our Yezidi Education Support (YES) program.

We are counting on you for your support.  Please give generously to Project Abraham.